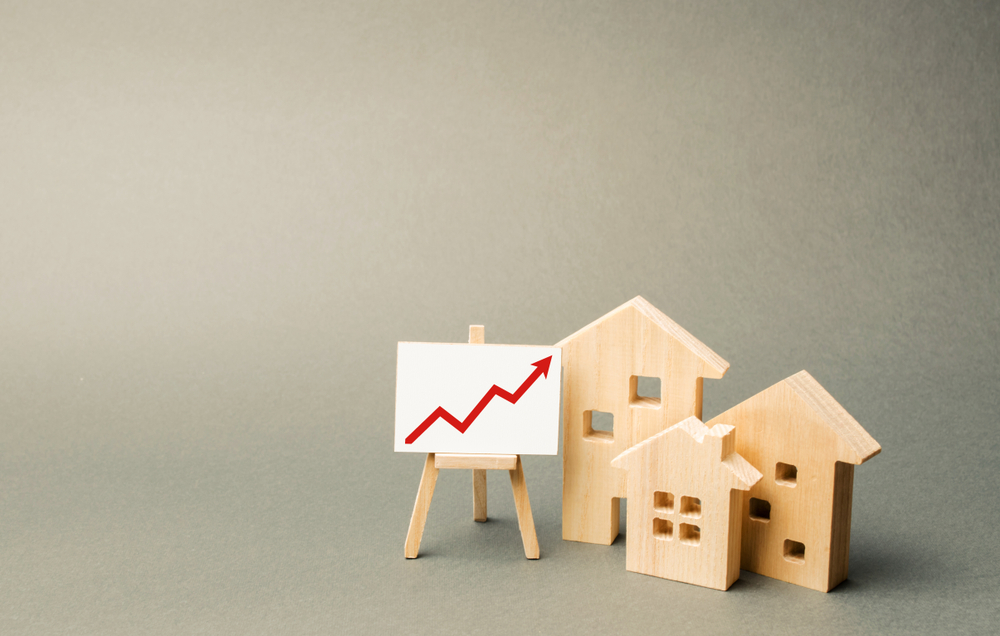 All rates rise again, with three-year fixes up, according to Moneyfacts data

The move was in the opposite direction at 65% LTV, where the average rate fell 37 basis points to 4.25%.

Moneyfacts finance expert Eleanor Williams said: “After a slight lull in activity, by the end of this week the mortgage market was back in action with product updates and range changes. Fixed rate averages continued to rise, particularly in sectors with shorter initial fixed durations.

“Some other significant rate hikes this week came from Bluestone Mortgages, with fixed rate offerings increasing to 0.60%, as well as fixed and variable rate products at 60% and 65% LTV being retired. Generation Home has increased its fixed rate by 0.45%, except for three-year contracts with a fee of £999, which has increased by 0.46%.

“Withdrawals and range condensing remain a prominent theme, seeing the level of choice for borrowers continue to decline. The TSB started the week withdrawing fixed rates with a fee of £999 and end dates of November 30, 2024 for the first and second buyers of the sale.

What are the risks of HELOCs and home equity loans?