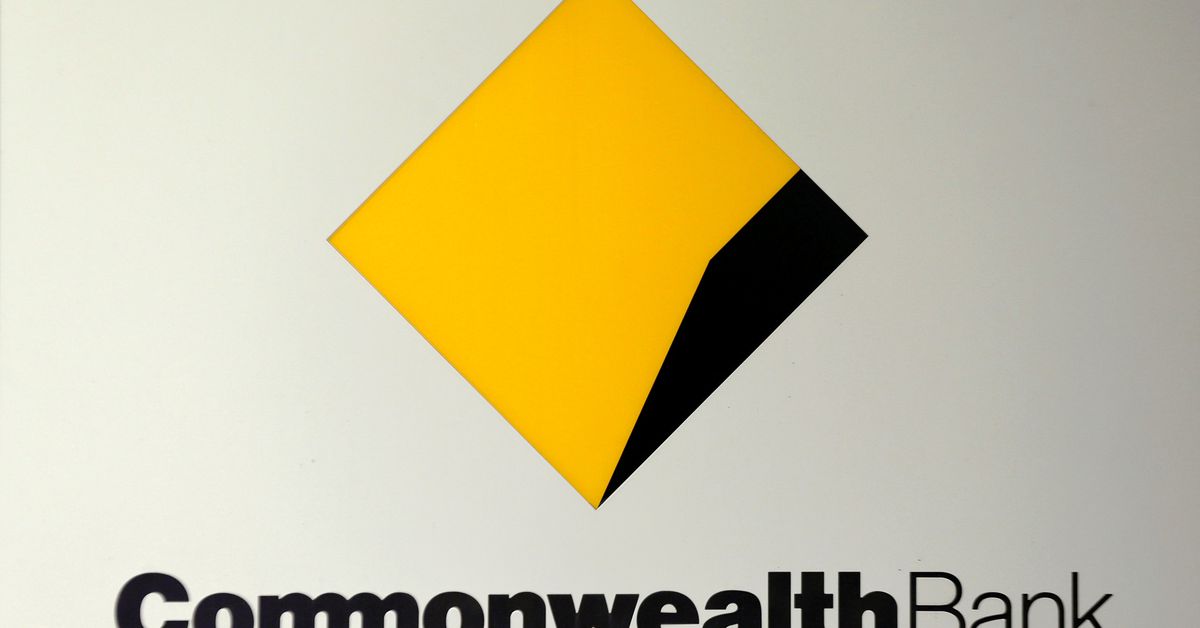 September 29 (Reuters) – Two of Australia’s “big four” banks face a multi-million dollar claim in New Zealand for failing to reimburse more than 150,000 customers for interest and fees charged as a result of an alleged violation of disclosure of changes to loan agreements.

The class action lawsuit said the Kiwi units of the Commonwealth Bank of Australia (CBA.AX) and the Australian and New Zealand banking group (ANZ.AX) had not clearly notified clients of a change in certain terms of the home and personal loans and have claimed that during the period that lenders cannot charge on a loan.

“The failure of banks to reimburse their customers is a serious violation of the provisions of the Consumer Credit Agreements and Financing Act 2003 (CCCFA),” said attorney Scott Russell of Russell Legal, the firm of lawyers who filed the case.

Australian banks and financial institutions have faced several lawsuits and have had to settle claims worth millions since a Royal Commission investigation in 2018 revealed widespread mismanagement in the industry.

ANZ said it would defend the resolution because it was a historical problem with calculating loan payments, which was reported to the Trade Commission in 2017 and subsequently resolved.

“ANZ believes that we have remedied fairly to our customers and that the matter has already been the subject of regulatory oversight and resolution,” the spokesperson said.

The ABC did not respond to a request for comment.

The case is funded by Australian donor CASL and New Zealand group LPF.

Reporting by Shashwat Awasthi and Byron Kaye in Sydney; Editing by Arun Koyyur