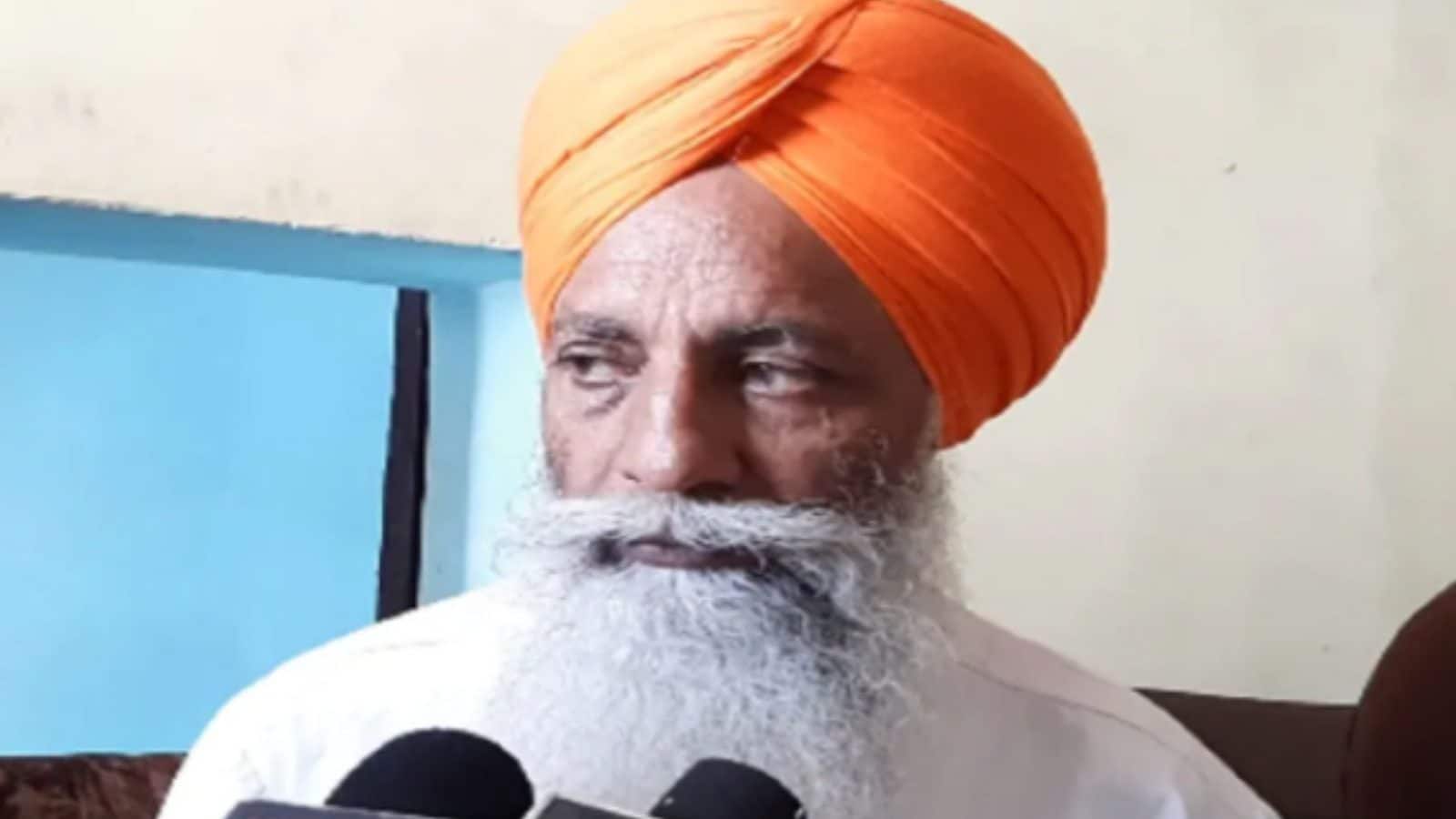 In what could open up some interesting political equations ahead of the next Punjab assembly polls, prominent peasant leader Gurnam Singh Chaduni has decided to launch a political party that will engage in the electoral battle.

Chaduni, however, made it clear that he would not run for himself in the polls.

Even earlier, Chaduni had made statements indicating his interest in state polls, but denied launching a party calling his initiative a pure Punjab Mission social work platform. Now in a U-turn, he decided to throw a party.

Speaking during his visit to Bathinda, Chaduni said: “This political front would be represented by honest people who will work to solve people’s problems and also work for the development of the state, we have already held meetings with all stakeholders for this purpose. “Chaduni, however, did not specify a timetable for the formal announcement of this political front.

Previously, Chaduni had also claimed that he was contesting the elections and voicing political ambitions since the farmers’ movement gained momentum in Punjab and Haryana last year.

But whenever he announced his political ambitions, SKM leader Balbir Singh Rajewal, who spearheaded the movement, refuted by saying that the farmers’ movement was only meant to fight against what ‘they called anti-farm laws by the state government and not to feed any political ambition of any individual. Rajewal said any political motive attached to this movement will not only defame it but will act as a deterrent.

Chaduni, who is seen as a more popular face in neighboring Haryana, said it was not only necessary to challenge the elections, but also to forge a political front that would be proactive in their decisions and keep the agrarian community.

How to invest Tips for creating your first portfolio