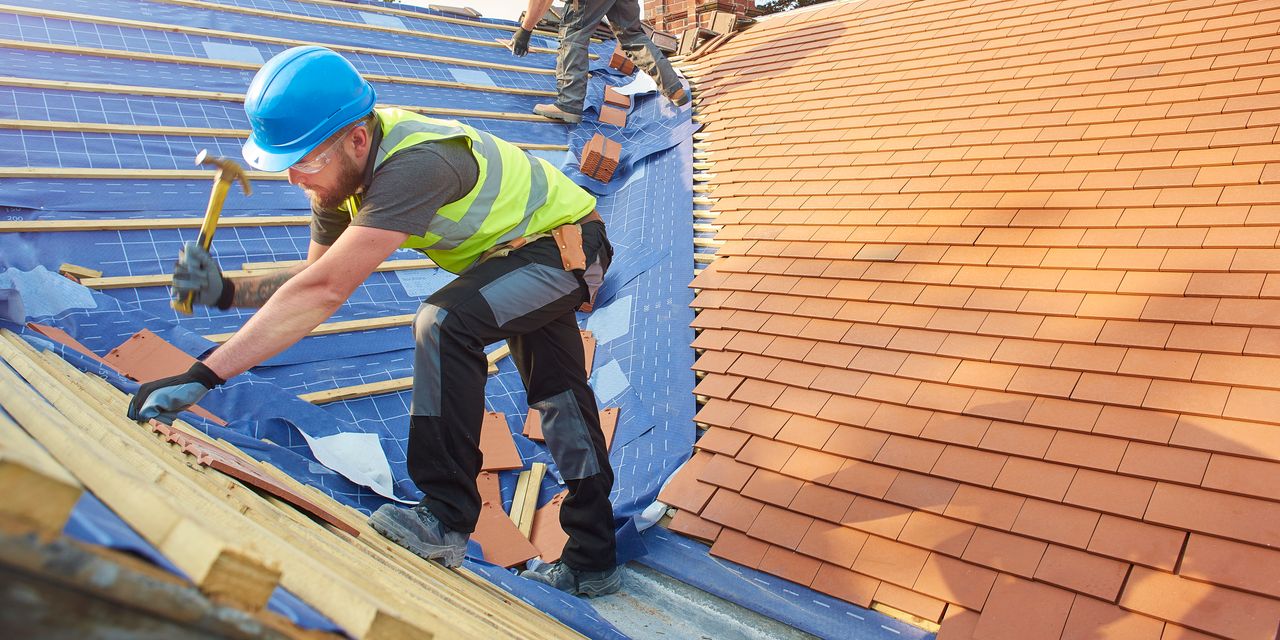 Numbers: The National Association of Home Builders monthly confidence index fell again two points from the previous month to 77 in April, the trade group said on Monday. The index remains at its lowest since September.

Nonetheless, index readings above 50 indicate more builders believe conditions are good rather than bad. The last time the index fell below 50 was in April and May 2020 at the start of the COVID-19 pandemic.

What happened: The drop in the overall index was mainly caused by a drop in the underlying index which measures the opinion of builders on the traffic of potential buyers. This reading has fallen six points over the past month to 60, signaling the lowest level since July 2020. The current sales sentiment measure has also fallen, albeit to a lesser extent.

The underlying index that measures homebuilders’ expectations for single-family home sales over the next six months rebounded after falling 10 points the previous month to a reading of 73.

The big picture: A separate survey from BTIG and HomeSphere found that 42% of homebuilders believe interest rates negatively affect their business, up from less than 22% in January. Nonetheless, the survey still found that sales were up in March for builders of small and medium-sized homes, and most had raised their prices further.

The full impact of the surge in mortgage rates, following the Federal Reserve’s actions to combat high inflation, remains to be seen.

In a research note, Goldman Sachs analysts noted that the housing sector is “the most interest rate sensitive segment of the economy.” Still, the severe shortage of homes for sale relative to demand should cushion some of the hit the housing market will take from rising rates, they said. Notably, they argued that new home construction shouldn’t change much as a result, since builders won’t have to worry about the properties they build going unsold.

Look forward: “The housing market is facing an inflection point as a rapid and unexpected increase in interest rates, rising house prices and escalating material costs have significantly reduced housing affordability conditions, especially in the crucial entry-level market,” Robert Dietz, chief economist for the National Association of Home Builders, said in the report.

“The two main housing market releases this week – housing starts and existing home sales – are expected to show a decline in activity in March as 30-year mortgage rates hit 12-year highs,” said Sal Guatieri, senior economist at BMO Capital Markets. , said in a research report. “It’s no surprise that the impact of higher rates on the economy first manifests itself in the area most sensitive to interest rates. It doesn’t help that soaring house prices have also eroded affordability.