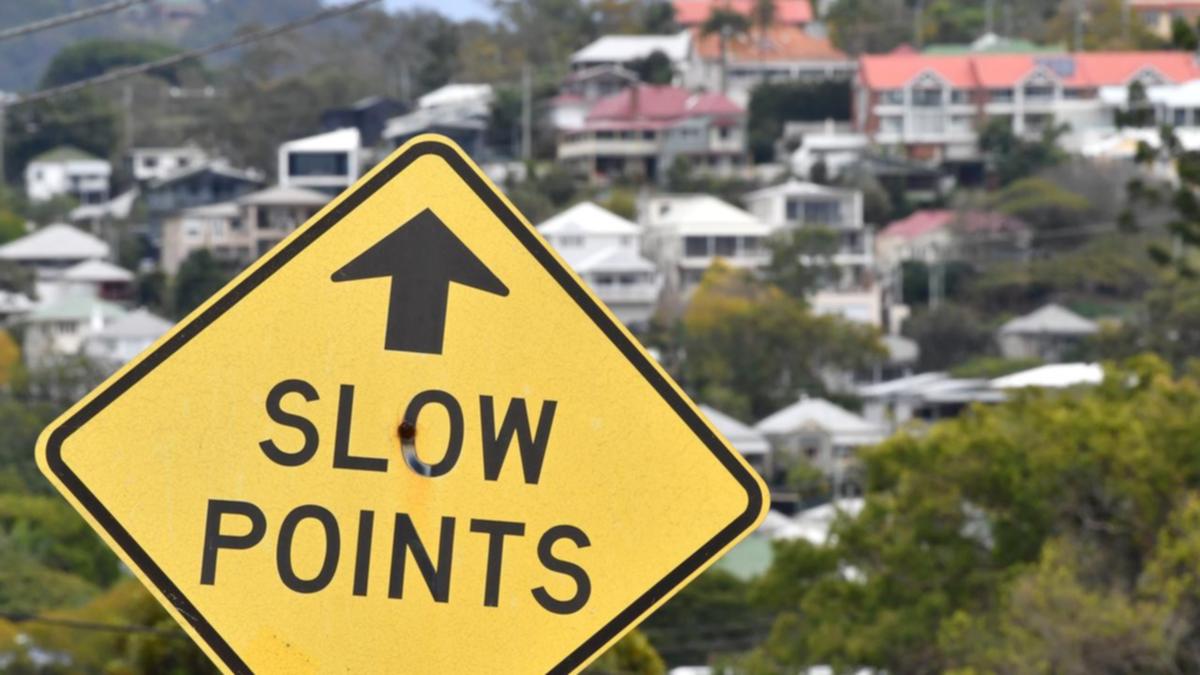 Almost a third of Australians would be happy to see interest rates rise to help calm the housing market.

The CoreLogic report also showed that in October, half of the national capitals had grown by more than 20% in the past year.

Faced with this sharp deterioration in housing affordability, a survey by financial comparison site Canstar found that 29% of Australians believe lenders should raise interest rates to cool the housing market.

The survey of 1,280 Australians also found that while an additional 22% agreed the market needed cooling, they didn’t think rate hikes were not the way to go.

Canstar Group leader for financial services Steve Mickenbecker said those who support a rate hike should “be careful what they want.”

“An increase in interest rates from today’s ultra-low levels will push many homeowners into mortgage stress,” he warned.

The inquiry comes as the Reserve Bank of Australia held its monthly board meeting, with economists predicting that the central bank will present guidance for its first cash rate hike after the inflation figures from the last week.

For months, RBA officials insisted not to expect an increase until 2024.

However, lenders have already increased their fixed rate mortgages.

The banking watchdog has already stepped in to moderate real estate activity, increasing the minimum interest cushion it expects banks to use when assessing the viability of mortgage loan applications.

“It certainly won’t solve all the problems in the housing market,” he told ABC radio.

But he said Labor would not go to the next election with the same negative gear policies adopted in the last poll.

“We looked at it well, thought about it a lot and decided to go on another track,” he said.