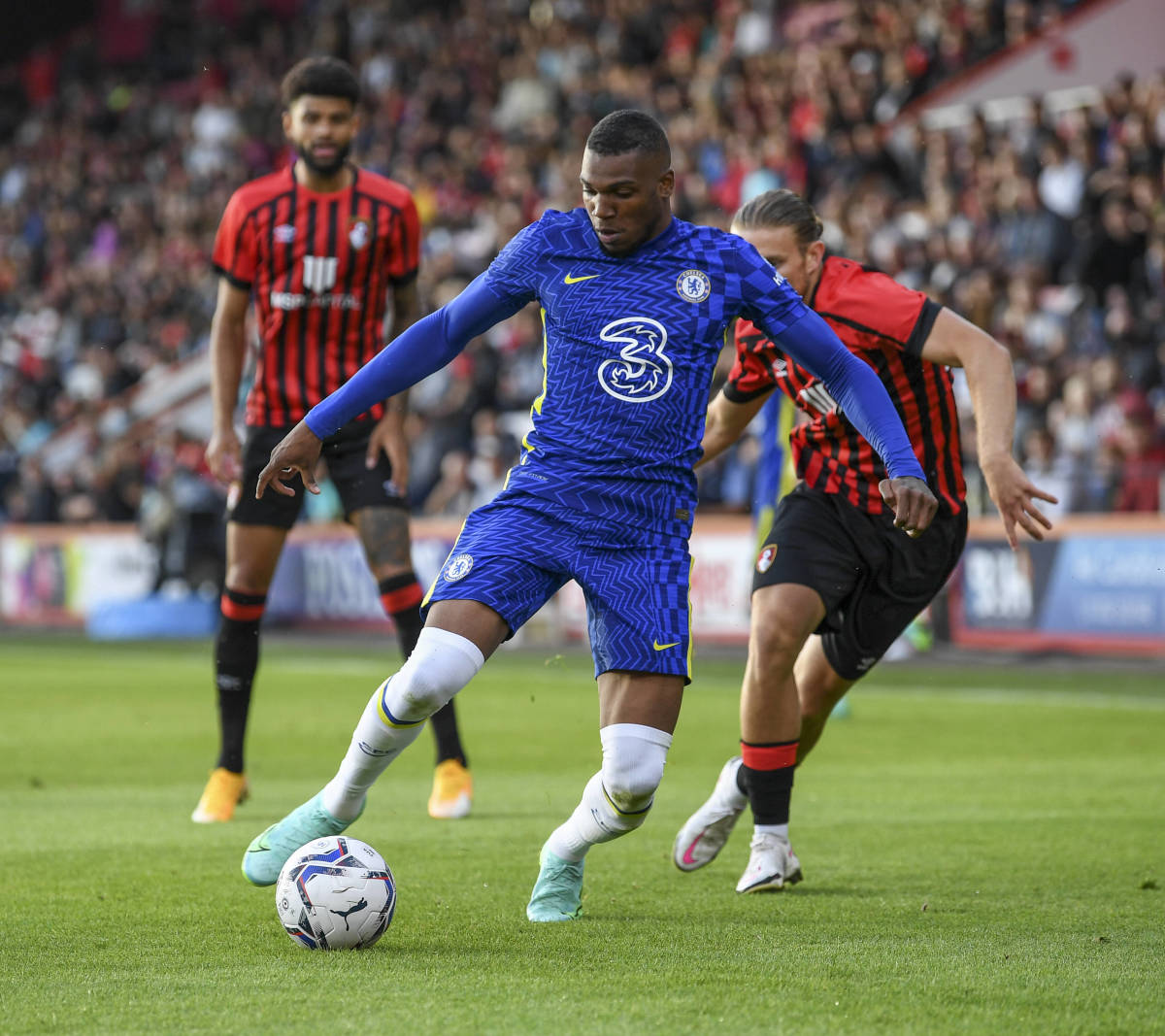 Report: Chelsea to loan defender Dujon Sterling amid interest from QPR and Preston

Chelsea have been busy rebuilding their squad this transfer window and it looks like the next departure could be that of academy product Dujon Sterling.

The 22-year-old joined the U18s in 2016 and now plays for the U23s, but has been on loan at Coventry, Wigan and Blackpool for the past three consecutive years and is yet to feature in the Premier League.

The right-back has won several youth trophies, including a European U19 title with England, and he also made a few appearances for Chelsea’s first team in their 2018 FA Cup-winning campaign.

However, with the position nearly impossible to break through as Reece James continues to outplay most full-backs in Europe, there has never been an opening for the youngster and that doesn’t seem to be changing any time soon.

According to a report by the Evening Standard reporter, Nizaar Kinsellathe Blues are hoping to send Sterling out on loan again amid rumors of interest from Championship clubs Queen Park Rangers and Preston North End.

While head coach Thomas Tuchel views the young defender highly, he does not believe there is room for him in his squad for the 2022/23 season, despite growing speculation that Cesar Azpilicueta and Marcos Alonso are halfway.

Whether the Englishman will still be content with a loan-covered career or whether he wants a permanent residency in the near future is perhaps a question we’ll get an answer to sooner rather than later.