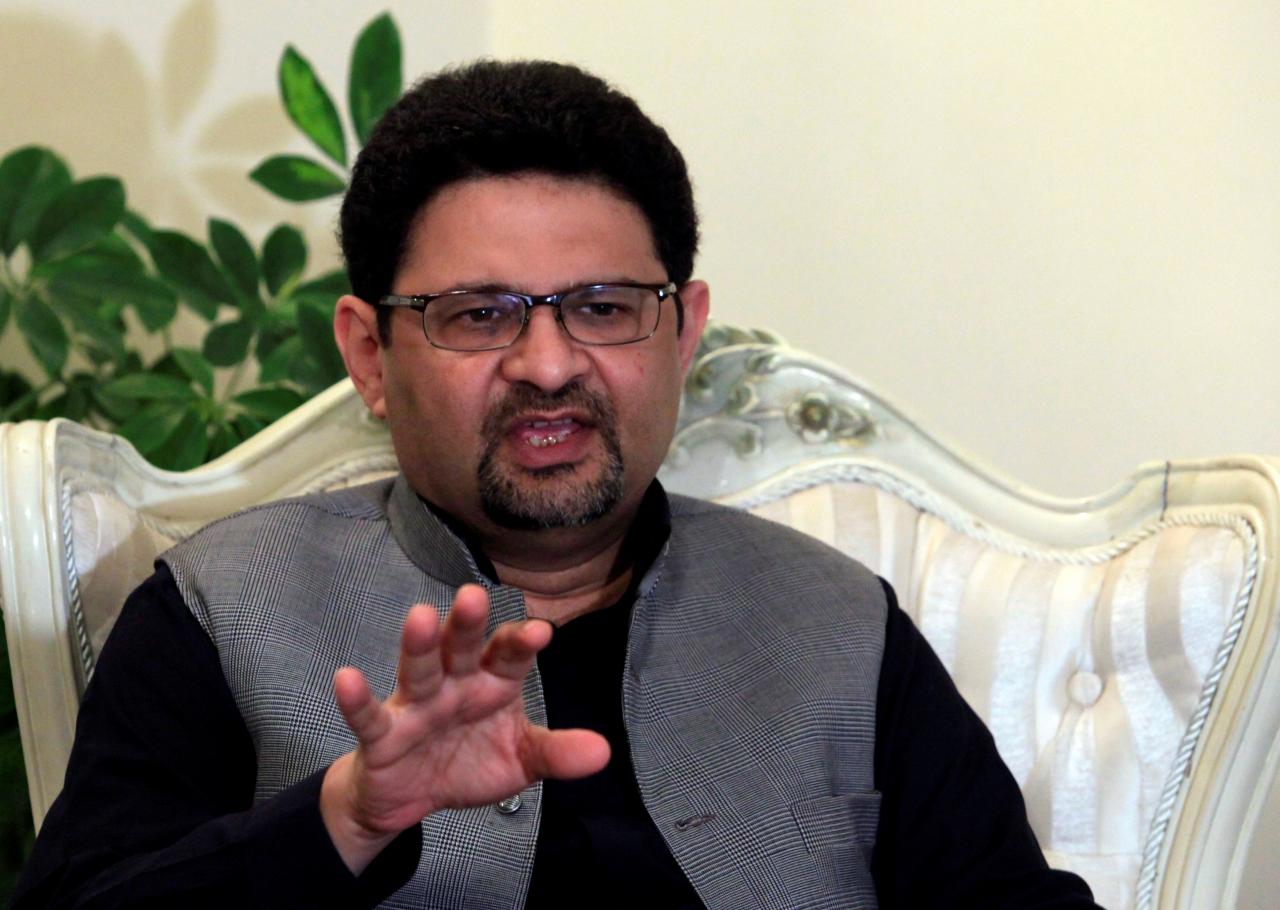 His statement comes after the State Bank of Pakistan on Friday raised the benchmark interest rate by 150 basis points to 8.75% for the next two months.

A one-and-a-half percent increase in interest rates will have no impact on inflation, but the private sector will face more difficulties and slow down, he said. Raising it from 7 to 9 percent would further increase government interest payments by 400 billion rupees per year, the PML-N chief added.

“The PTI government had tried to control inflation and the depreciation of the rupee with similar measures in the past, but because of this, the economy fell further into recession,” he said.

â€œImran Niazi’s government has already reversed the country’s economy by raising interest rates. Once again, interest rates are rising sharply, the economy is already very slow, it will slow down further, â€Miftah said.

He wondered how the inflation, which is inflaming the country, could be brought under control by raising interest rates so rapidly? The current account deficit is expected to reach a record high of $ 15 billion in October, he said.

It is virtually impossible to stop a further devaluation of the rupee, especially when imports of $ 75 billion are inevitable, he said.

The former finance minister urged the PTI government to cut its â€œlavish spendingâ€.

Miftah called on the government to supply gas to industry and other sectors at cheap rates to increase exports.

“Pakistan’s current rate of inflation is not due to the reduction in interest rates but to the government making things more expensive, especially electricity, gas and gasoline,” a- he added.