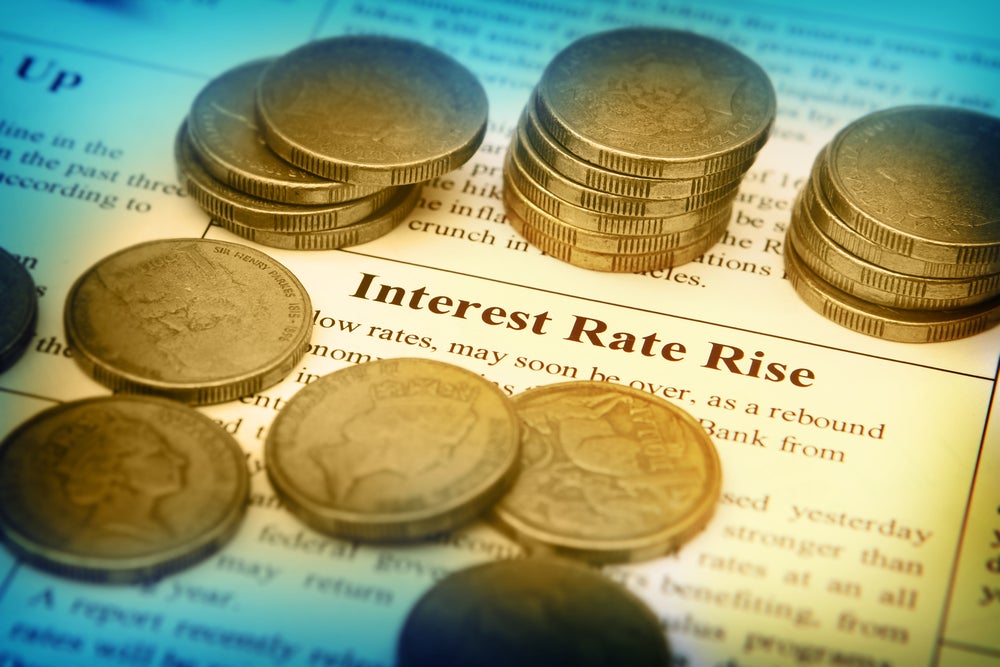 In central banks and finance ministries around the world, policymakers are walking a tightrope. The threat of an impending global slowdown would typically call for a massive countercyclical response – the kind of money printing seen in 2009 and, to a greater extent, 2020. Yet, with inflation remaining stubbornly at multi-decade highs, Fiscal and monetary injections threaten to deepen the crisis.

This is not the first time that such a dilemma has surfaced: in the 1970s and early 1980s, policymakers also faced the twin threats of inflation and stagnation. Rather than offering a template for action today, however, this episode serves more as a cautionary tale.

Inflation was allowed to run rampant throughout the 1970s and was ultimately brought under control only by an economically disastrous rise in interest rates – which spawned a global recession and a decade of debt crises in countries from South.

To avoid the mistakes of the 1970s and 1982, central bankers and fiscal policy makers will have to tread carefully. Too little tightening and they risk entrenching inflation for years to come, but they could also tighten and they risk a far worse global crisis than the current inflationary episode.

A new report by the World Bank has sounded the alarm over a new complication. The global economy is much more integrated than it was during the last global inflationary crisis. Therefore, any synchronous tightening of monetary or fiscal policies could have serious cumulative effects, increasing the risk of overcorrection.

When a single country raises interest rates or cuts domestic spending, for example, the effect will generally be mitigated by exchange rate fluctuations. A sharp deterioration in growth leads to a depreciation of the currency, an increase in net exports and, therefore, a revival of economic activity. When all countries tighten their belts simultaneously, these compensating effects are canceled out.

World Bank analysis suggests that a rise in global interest rates of just two percentage points above current market expectations would be enough to tip the global economy into a recession of the magnitude of 1982.

Although the bank does not currently forecast a global recession, it warns that the global economy is in a precarious position. Over the past five decades, global recessions have generally been preceded by certain telltale signs: slowing GDP growth, a fall in manufacturing orders, declining consumer and producer confidence and slowing stock price growth. All of these are currently on a more severe trajectory than in past recessions.

Another red flag is that the slowdown is being driven by advanced economies, whose negative outlook is likely to fuel those of emerging and developing economies (EMDEs).

According to current forecasts by the World Bank, based on market expectations, the average global GDP-weighted interest rate is expected to peak at 3.8% in 2023. If inflation persists longer than expected, however , rates could be raised.

In the most pessimistic scenario, real world short-term interest rates would increase by 560 basis points between 2021 and 2023, an even larger increase than that which took place between 1980 and 1982. inflation, central banks and governments would be unable to offer significant countercyclical support as they did in the recessions of 2009 and 2020.

As in the 1980s, EMDEs would suffer the most severe consequences from a tightening of global financial conditions and a collapse in commodity prices. Those with large current account deficits, dependent on foreign currency inflows or with large volumes of short-term or foreign currency-denominated debt would be most at risk, the World Bank warns.

The bank advises policy makers to shore up their foreign currency reserves, reduce debt and ensure their banking system is able to withstand major shocks. Tackling the root cause of inflation, supply shocks, will likely require a more sustained commitment to efforts such as developing active labor market policies, reducing energy consumption and transitioning towards renewable energies.